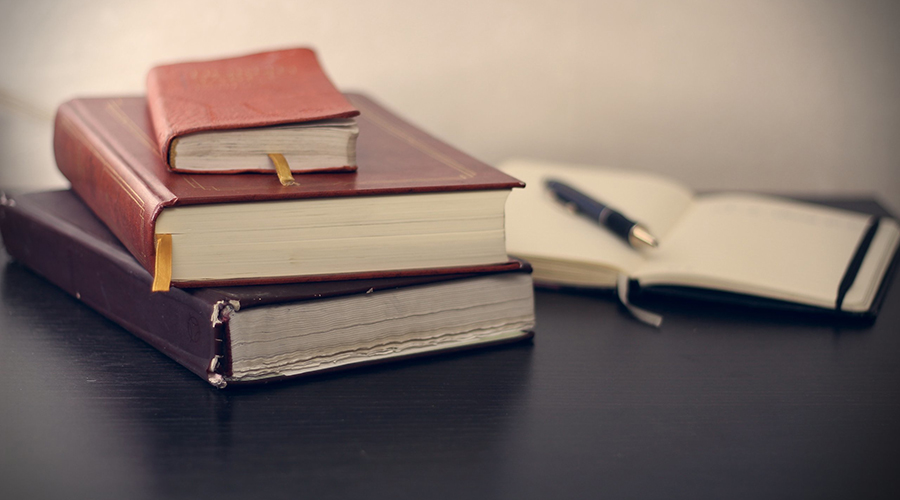 There are great words to live by, great beliefs to hold, and great principles to battle for. And the difference between the victim and the victor is experience-based wisdom: Which words, beliefs and principles do we fight for.

Most persons have a general understanding of contract law: Make an offer, accept it, include consideration (something of value to each side) and poof! the promises in the contract are enforceable in a court of law. This idea is classic, foundational and undisputed. Anyone who challenges this idea is working an unfair, unjust, or otherwise inappropriate agenda. Right?

Another classic tenet in the law is: For every rule there’s an exception. It is knowing these exceptions that make property managers and tenants look like magicians.

Lease agreements are interpreted and enforced under contract common law. The common law rules have certain exceptions, such as contracts of adhesion in which terms can be stricken if they were not negotiated, one side lacked power to negotiate, and the term is deemed outrageous. More tricky, the common law can enforce like a contract in a situation where there is no clear offer, acceptance, consideration or agreement.

Common law gives tenants certain rights, most notably the right to the use and enjoyment of the property. Use and enjoyment may be the key consideration the tenant receives for the agreement. If the landlord’s through an action or failure to perform a duty inhibits the tenant’s ‘use and enjoyment’ rights, the tenant could claim a material breach of the contract.

The common law also is bedfellows with statutes. The legislature can create, and has created, laws that trump common law rules for particular purposes. For instance, employment statutes changed employment common law to give employees the right to a minimum wage, safe work conditions, protections against discrimination, and other rights. Similarly, antitrust laws that stemmed a business’s ability to contract with competitors over prices, output and discrimination.

In the realm of rental properties, statutes may exist at the State and municipal levels that can trump the written contract, including: Housing code and repairs, rights to view screening reports, prohibition against oral agreements for rentals over a year, and a hearing before eviction. (Warning, that list is not complete.) The landlord cannot contract against the statute—such an agreement would be illegal or unenforceable.

There also is the impact of other law, such as torts. Although the tort may not invalidate a contract, the tort and contract theories often walk hand in hand. If not, the damages of a tort suit may swallow the damages under contract law.

Then there’s the… other stuff. Experience. For instance, I once recovered insurance proceeds on a claim that arose after the business did not renew the rider coverage. That means that the insurance company paid even though there was no policy to cover the claim. A keen business person holds knowledge of the law in one hand, experience in the other, and balances the can-do versus should-do with ethical judiciousness. (Yes, there was a good reason and argument to get the insurance coverage).

When your property agent suggests patience, hardness, conciliation, or enforcement, the reasons behind the decision will be layered, likely complicated, more strategic than certain, and never based solely on the words in the lease. The lease is a solid starting point. Often something cannot be done unless it is in the lease. Just because it is in the lease, however, does not guaranty that it can be done.

[This post was written by Mike Schechter for Simply Residential Property Management. Mike is an in-house legal counsel for several businesses and a professor of business law at St. Cloud State University. He can be reached at: mike@schechtercounsel.com.]